I began potting when I was seventeen in a small commercial South London pottery. I was drawn to pottery by its unique mixture of art, craft and chemistry. The balance of routine, experiment and discovery seemed to suit my character and my skills. . .

I moved to St. Ives in the late 1960’s and worked with Bernard Leach, first as an apprentice and later, after a year in France, as a member of staff, during this period I was allowed to develop my own work and had three one man shows. In 1978 urged by Janet and Bernard Leach I went to Japan, as only the second potter to be sent to Japan by the Leach Pottery. I worked with Shigeyoshi Ichino; whom I had become friends with at the Leach. This was at his family pottery in the ancient pottery district of Tamba, my year culminated in a solo show in the prestigious Hankyu Department Store. I returned to England in 1980 and set up my own workshop, firstly in Penzance, and later Trencrom, on the outskirts of St Ives. At Trencrom I moved away from the more traditional Stoneware and Porcelain to explore low fired fuming and raku techniques in my search for a more individual style.

In 1990 I moved back into St. Ives and established St Ives Pottery which I later called St Ives Ceramics. This was fronted by a gallery in which I showed my own work and pots by other potters that I admired. With the arrival of the Tate Gallery in St. Ives I was chosen as the second guest potter to exhibit in their yearly exhibition

In 1999 I opened the Gaolyard Studios a group of nine self contained pottery studios built on the site of the old town gaol. This was an effort to regain a new momentum to the pottery making in St Ives and to once again work within a group. It also allowed me to expand the St Ives Ceramics galley and exhibit a wider range of pots, including works from 20th century master potters collected in partnership with Kate Chertavain known as the CBS collection.

In 2004 I became a founding trustee in the Leach Pottery Restoration project, which has now been successfully restored into a working pottery and training centre again. In 2012 I was appointed “Honorary Lead Potter” at the Leach, a mainly ambassadorial and advisory role. I was also awarded the “Michael Casson Award” for services to the pottery community; by my peers.

Throughout my career I have exhibited in many joint and one man shows both in England and abroad, and am in many private and institutional collections. I work now mainly for exhibitions and my own gallery, enjoying the freedom to explore and experiment the endless artistry and chemistry of ceramics. 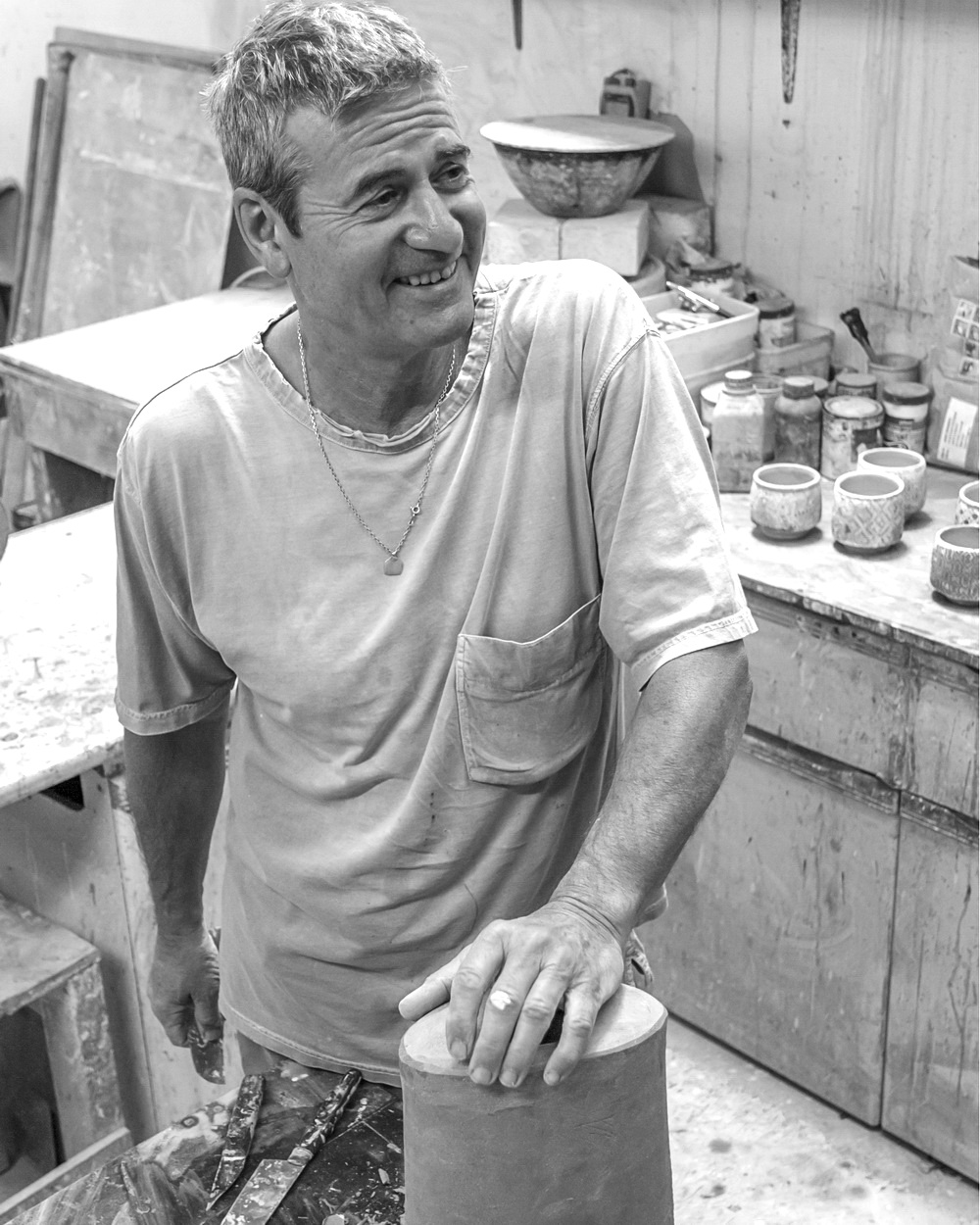 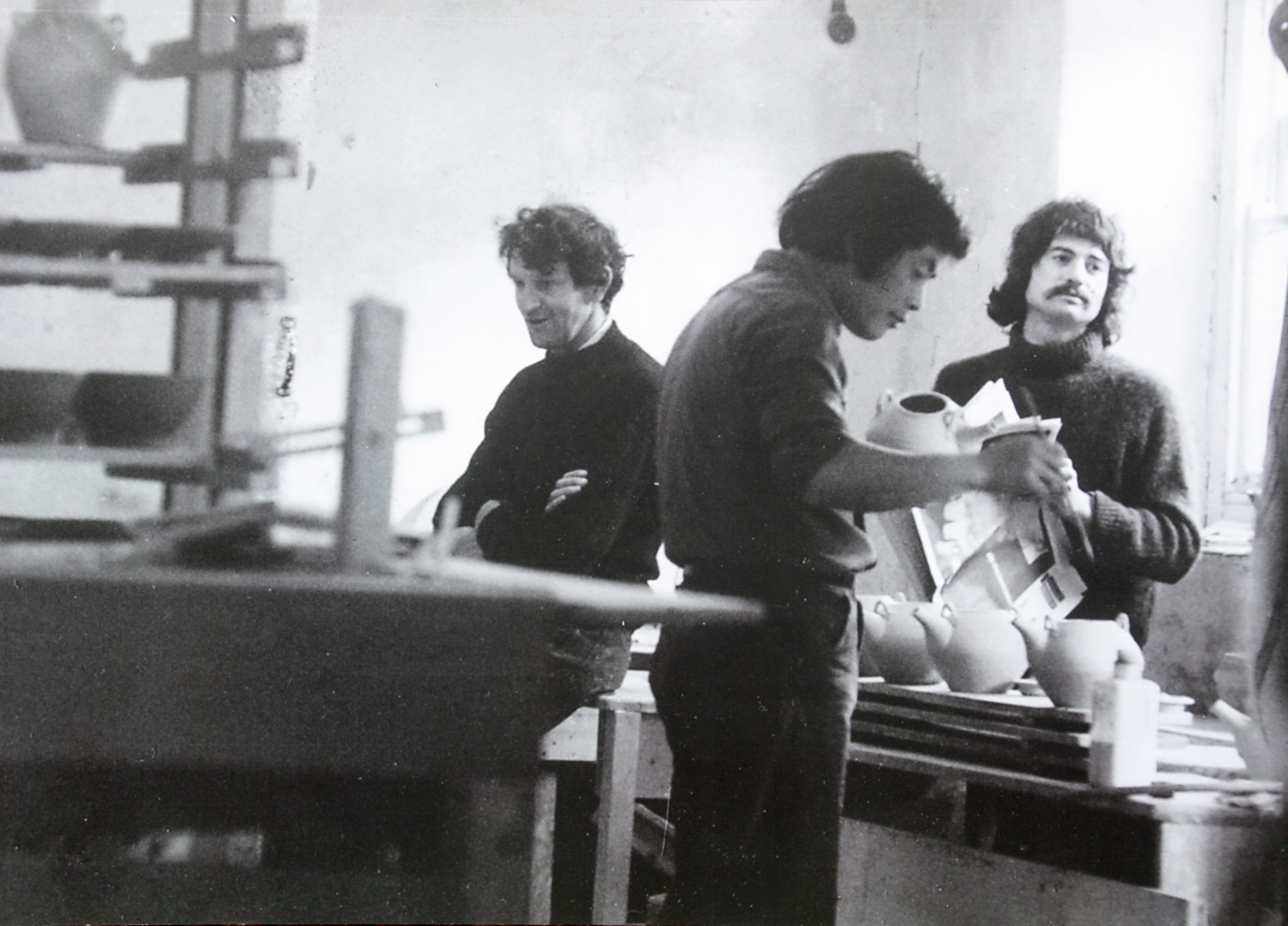